Students start the school year with all sorts of supplies and feelings. The pens, notebooks, books and class schedules will fit neatly inside their backpacks. The feelings – including excitement, fear, enthusiasm, and misgivings – can be harder to pin down.

They also bring something intangible but very important for their success: a set of beliefs about their ability to learn. This includes their assumptions their capacity and potential. This mindset is more powerful than their test scores or class rank though it isn’t always self-evident or obvious. It shows up when we listen closely to how young people talk about school:

“I know I said I was excited about it but I don’t actually think I am going to take AP History. It’s a stupid class anyway.” 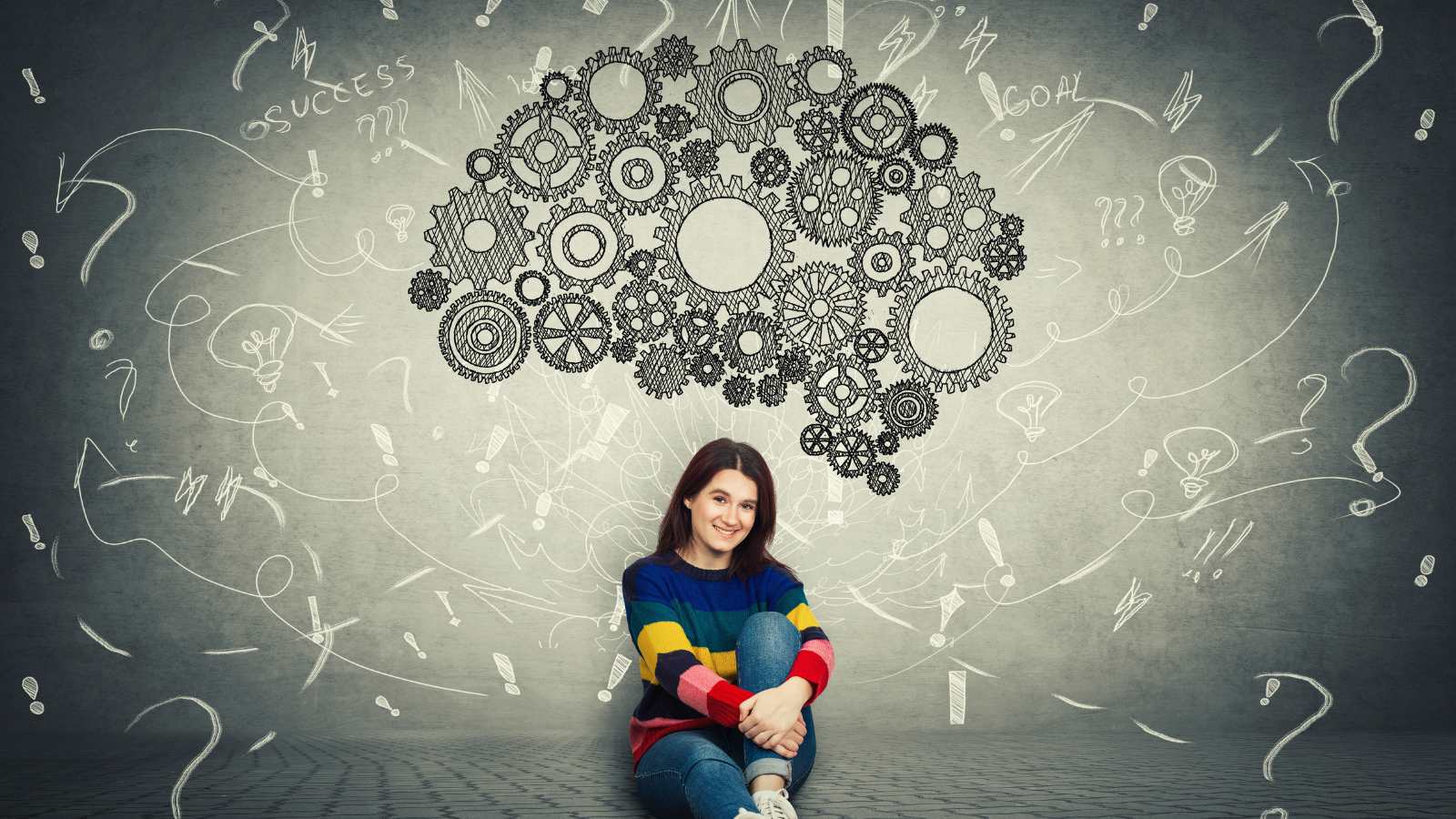 We might miss the importance of statements that our kids make, but Carol Dweck doesn’t. She’s the world’s leading researcher on mindsets, and her work gives us a lot of insights about our kids’ beliefs about themselves and their ability to learn.

Professor Dweck has worked with thousands of students across the country to explore the divergent impacts of what she calls “growth” and “fixed” mindsets on academic achievement. According to Dweck, students with a fixed mindset believe that their intelligence and abilities are hardwired traits and that talent is what leads to success, not effort.

Here is the difference between how a fixed mindset and a growth mindset might interpret a poor score on a physics exam:

“I am not good at science, why bother trying?”

“I didn’t prepare enough for that exam. I need a different strategy and more study time and I’ll be ready for the next one.”

Of course these beliefs don’t come out of nowhere. Here are just a few things that shape our mindset:

The good news? Mindsets themselves aren’t fixed. Evidence shows that even small interventions can shift a student’s beliefs and boost achievement. For example, adjusting how we offer praise and feedback can shift a child’s mindset.

“Whatever the brain does a lot of, is what the brain gets good at.”

Another secret to fostering the growth mindset in students is to teach kids about the brain itself.

While compelling evidence has been building for years now Dweck and her team are conducting large scale, randomized, and controlled trials to substantiate their claims that learning about the brain boosts achievement. For example, in one study students read an article explaining how the brain grows and develops and then were asked to write a letter of advice to a “struggling” student. Even this small exercise yielded positive results. The intervention increased the rate at which underperforming students achieved satisfactory grades when compared to the control group.

This isn’t to say that teaching a growth mindset is going to solve all of our problems in education. We need to be wary of any theory that simplifies the issue. Don’t believe any “expert” who says, “If students just believed in themselves there wouldn’t be an achievement gap.” It’s more complicated than that. Solving the achievement gap is going to require a hard look at systemic barriers to learning like poverty, toxic stress, racism, and inequitable access to resources.

But in the meantime, we should make sure that every student knows that their brain has the capacity to grow.

Start the year with lessons on a growth mindset: