In the next room your teenager finally dips into sleep after struggling to quiet her mind. Not more than two hours later she’s wakes up, her brain busily replaying something that happened with her friends the day before. Without thinking much about it, your teenager reaches for her phone to get her mind off things and settles in for some late-night scrolling.

Your day is finally over. Having juggled work, relationships, kids, and life, you’re exhausted and can’t wait to finally get some sleep, You’re hoping to catch up from the sleep deficit from too many late nights. You flop down on your bed, stretch your arms out, let out a giant yawn. Then you decide for a last minute check on any missed texts or recent Facebook posts. 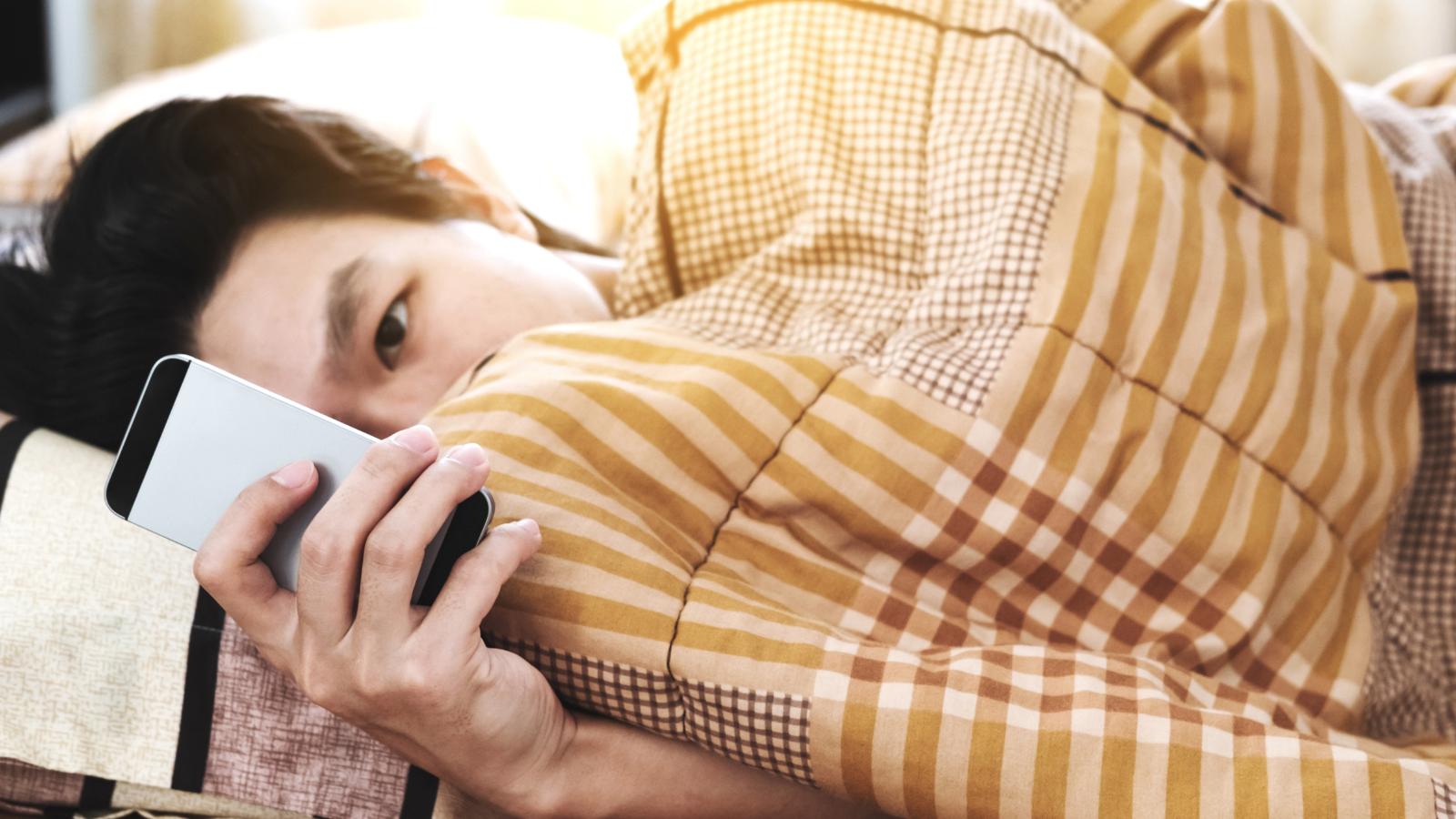 Devices do so many things! They deliver news, music, friends, and alarms so it is no surprise that so many of us sleep with them. Plus it seems fairly harmless to watch YouTube videos of cute cats or connect with a friend right before bed.

The problem isn’t necessarily what we are doing on our phones late at night; it’s what we aren’t doing very well: sleeping.

A recent review of the research showed that our phones tend to keep us up later and disturb our sleep. Why? Phones get in the way of teenager’s sleep in several ways:

Many parents report that they put a tablet in their child’s room because they think it helps their child fall asleep. Moreover, we don’t reach for our phones in the night hoping for an adrenaline rush. Instead we scroll hoping it will lull us to sleep. While this sounds plausible, the research shows that the impact is just the opposite of what we’re hoping for.

For teens the impact is even magnified. That’s because their natural sleep-wake cycle changes when they hit puberty meaning that they don’t get sleepy until later at night. Combine this natural shift with late night phone use and the result is a lot of tired teens who haven’t gotten nearly enough shuteye when the alarm rings for school early the next morning. 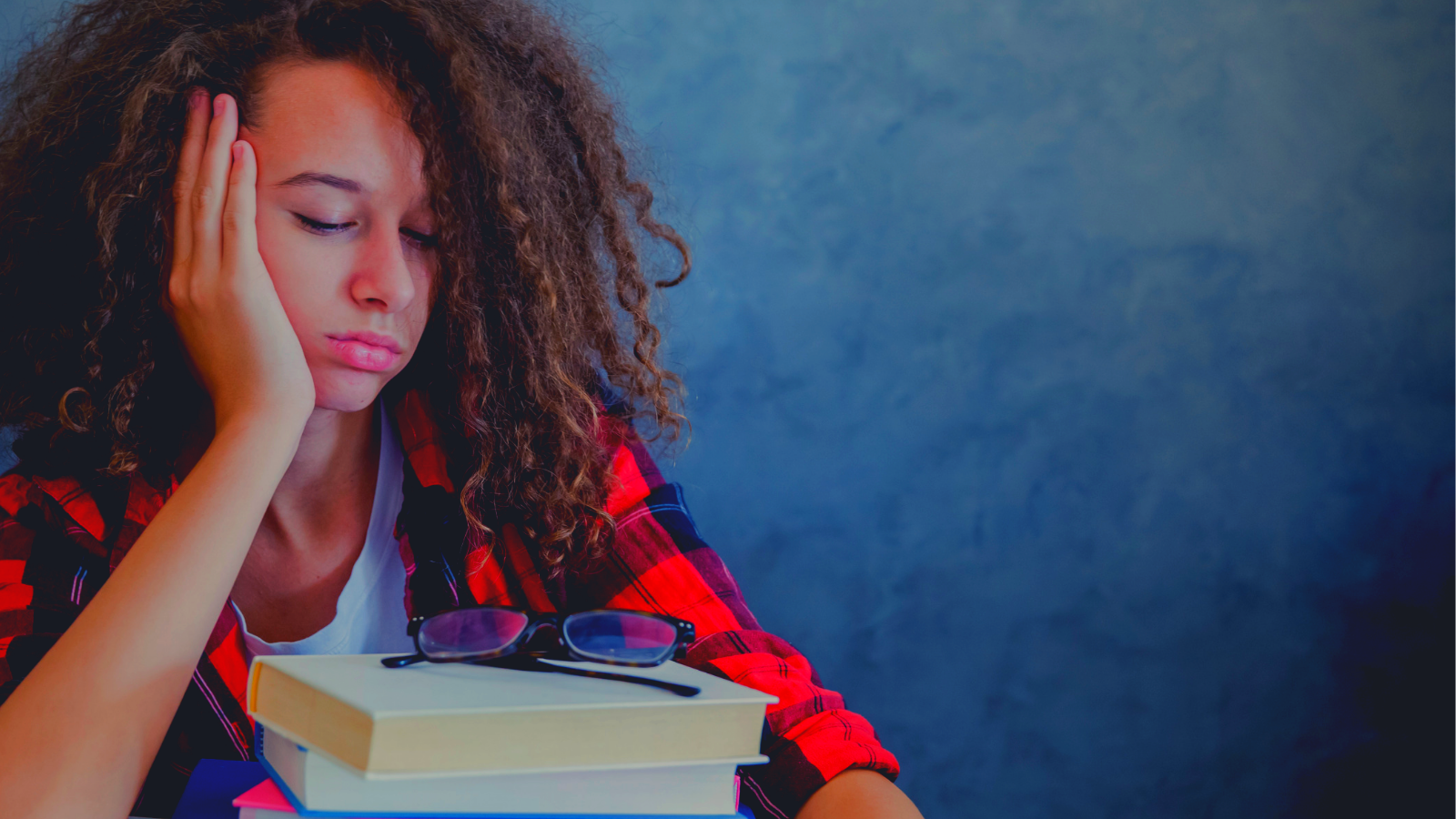 Sleeping isn’t as simple as it looks. Scientists believe that as many as 50 brain chemicals are involved in sleeping. Snoozing kids look so relaxed it is hard to imagine that their brains are actually hard at work:

A clinical psychologist at Tel Aviv University, Dr. Avi Sadeh, found a significant performance gap between sleep deprived and well rested students. Students who got just one less hour of sleep per night for three nights in a row experienced a cognitive slide equivalent to two grade levels.

When it comes to children and sleep, there are huge consequences to even small amounts of sleep deprivation.

If you are worried that teens’ phone use makes them more anxious, you aren’t alone. While studies have demonstrated a link between the two, it still remains a bit tricky to make conclusive statements that phones causing anxiety for a couple of reasons.

First, most of the studies show a correlation, making it difficult to know if phones make kids more anxious or if anxious kids turn to their phones more often. Second, kids are complicated! There are all kinds of things that contribute to mental health and well being including how they use their devices.

That said, one thing is coming into focus: there is a clear connection between teenagers, phone use, sleep, and mental health.

We’ve known for a long time that sleep is essential for emotional regulation and teen’s ability to manage stress so researchers have long suspected that sleep “mediates” the impact of technology on mental health.

Given that many teenagers sleep with phones within reach, this is no small thing. We will continue to parse out the various ways that technology either boosts or erodes our mental health. But it will be much more difficult to get a clear view of this if we are too tired to make sense of it. Before you throw your teenager’s devices out the window entirely, start with a good night’s sleep.

Well rested, we might just be better able to make good choices when we plug back in the next morning.

Get the latest research and tips right to your inbox.

Who has time to pore over the research? We do. We won’t clutter your inbox. But we will deliver science-made-simple insights and practical strategies for raising connected and courageous kids in the digital age. We all deserve a little extra support right now.